Complex of recording studios located in London in the Chiswick district in the former tram power plant building “Powerhouse” from 1901 (used until around 1920).

Metropolis was created by Gary Langan, Carey Taylor and Karin Clayton. It was opened in May 1989 and currently has other owners.

The building houses 5 recording studios, since 1993 there is a separate mastering department.

Queen used the studio on the occasion of recording sessions for the albums Innuendo and Made in Heaven. In 1989 Brian May and Roger recorded the song Smoke on the Water as part of Rock Aid Armenia.

Videoclip for the Queen song Headlong was recorded in the building (23th November 1990) and shots from the outside of the building were used in the Innuendo videoclip.

Queen’s photo session of the end of November 1990 took place in Metropolis. 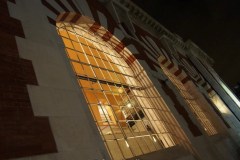 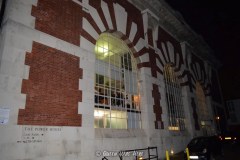 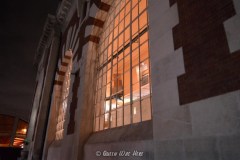 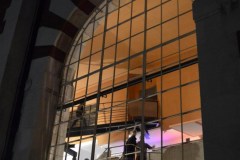 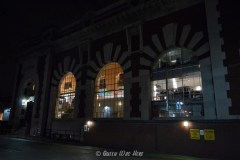 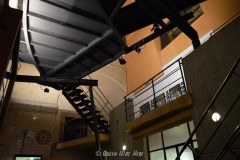 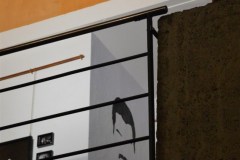 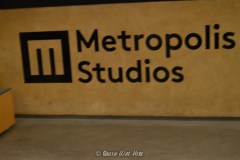 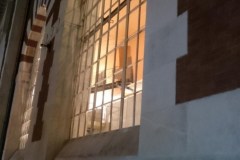 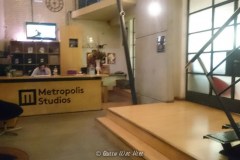 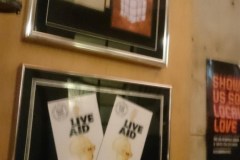 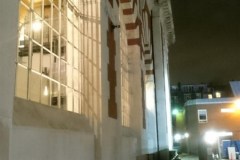 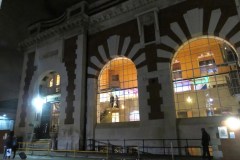 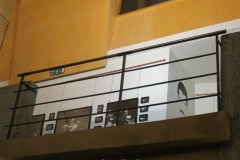 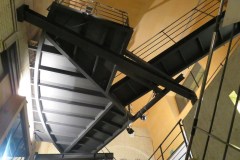 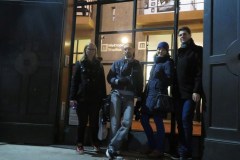 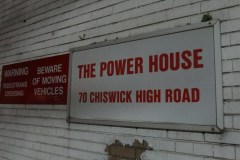 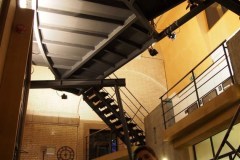 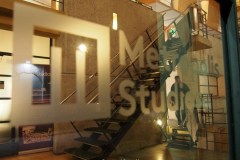