The Museum of British Art in London presenting works dated from 1500 to modern times. Opened in 1897, free entry.

The museum has a picture of Richard Dadd The Fairy Feller’s Master -Stroke , in 2014-2015 hosted an exhibition from the Brian May’s stereophotographic collection.

Oil painting The Fairy Feller’s Master-Stroke (1855-1864) inspired Freddie Mercury for the song of the same title. Song found on the album Queen II released in 1974. Image size is 54 cm x 40 cm, genre fantastic. The painting is in the gallery Walk Through British Art 1840. The image was also an inspiration for the scenes from Terry Pratchett’s book Free A Little People .

In the text of the Queen song we will find characters from the picture: a woodcutter, queen and king, nymphs, plowman, nuts and other characters.

In the museum we can also see a painting inspiring to The Death of Chatterton by Michael Burr from the cover of Brian May’s book. Painting Chatterton by Henry Wallis from 1856 You can find in the gallery Walk of British Art 1840.

Getting there tube station Pimlico 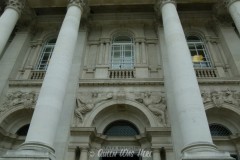 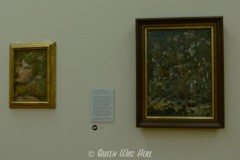 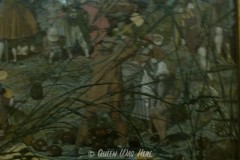 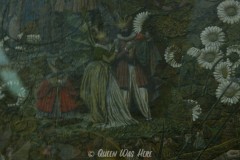 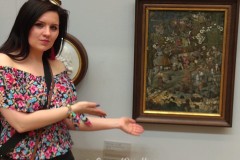 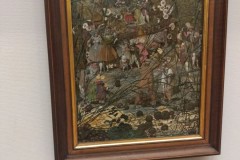 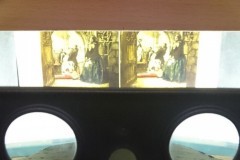 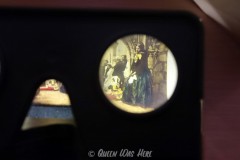 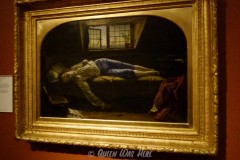 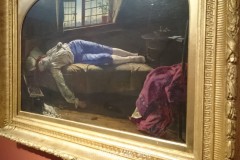 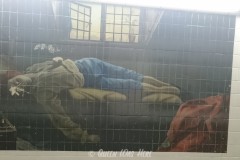 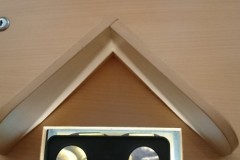 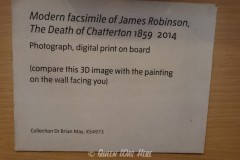 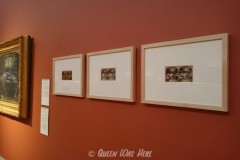 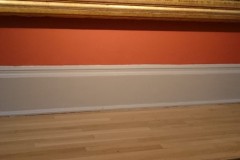 photos by daga and Katarzyna Widźgowska